Receive on approval of invoice 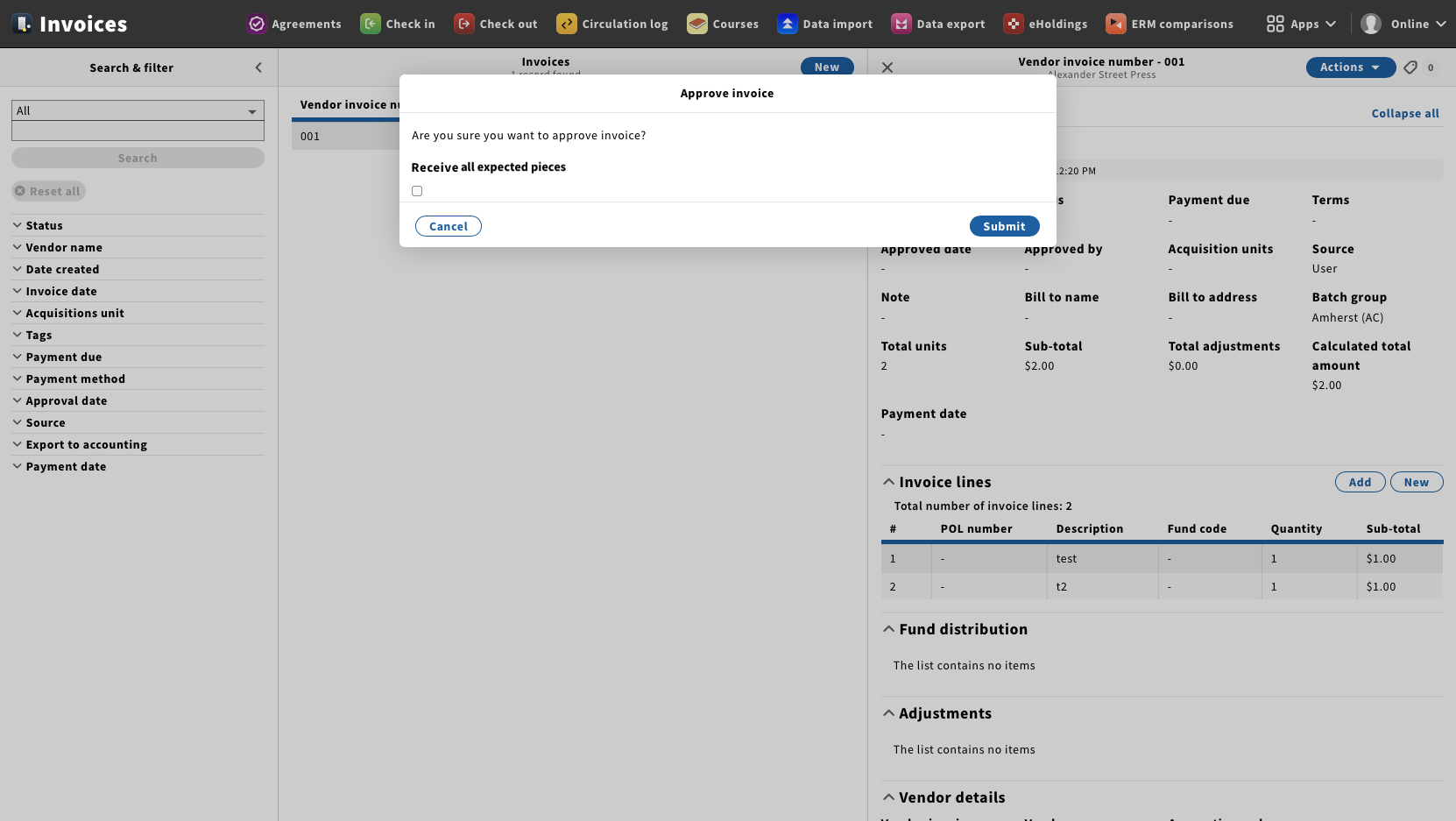 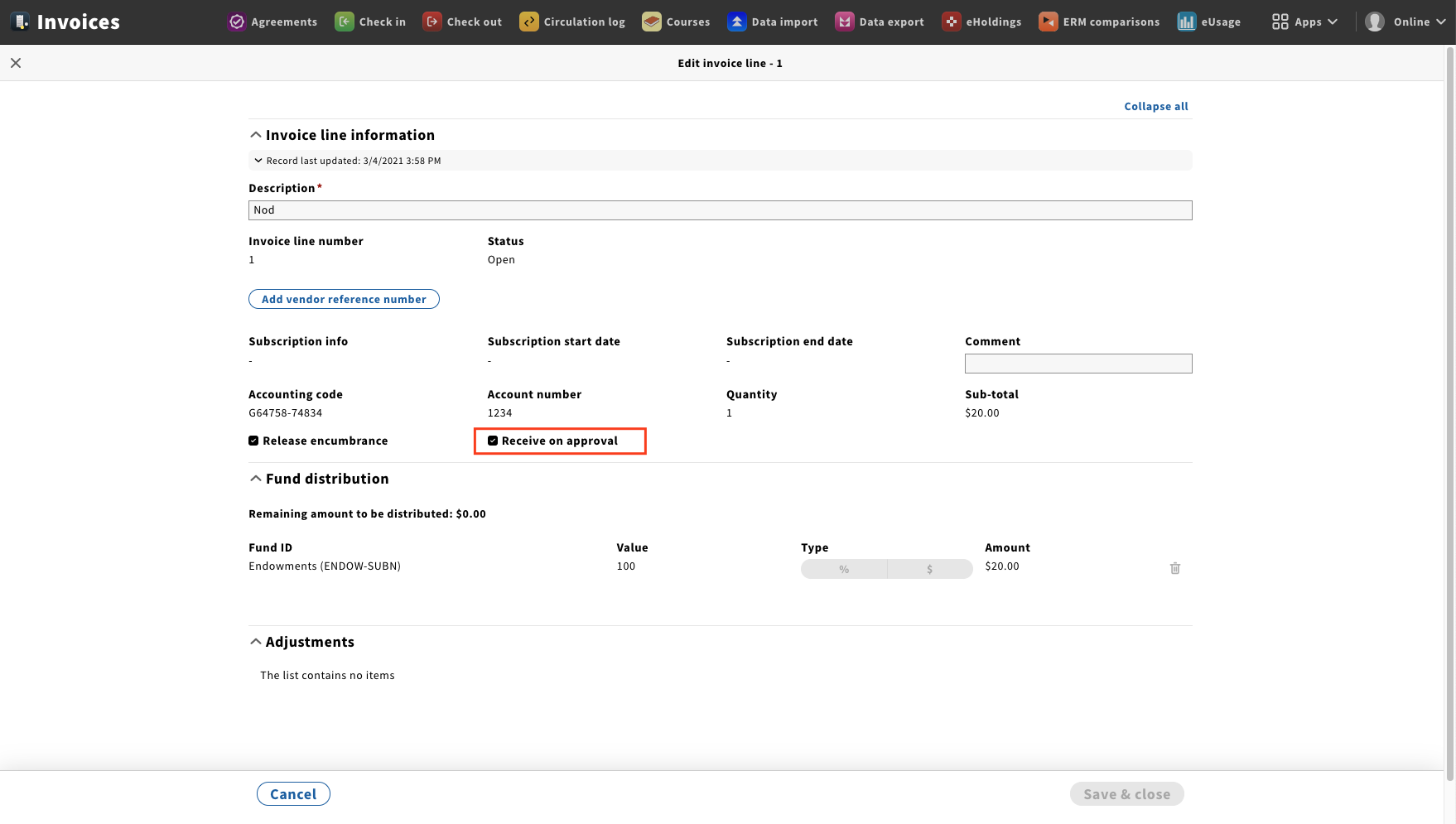 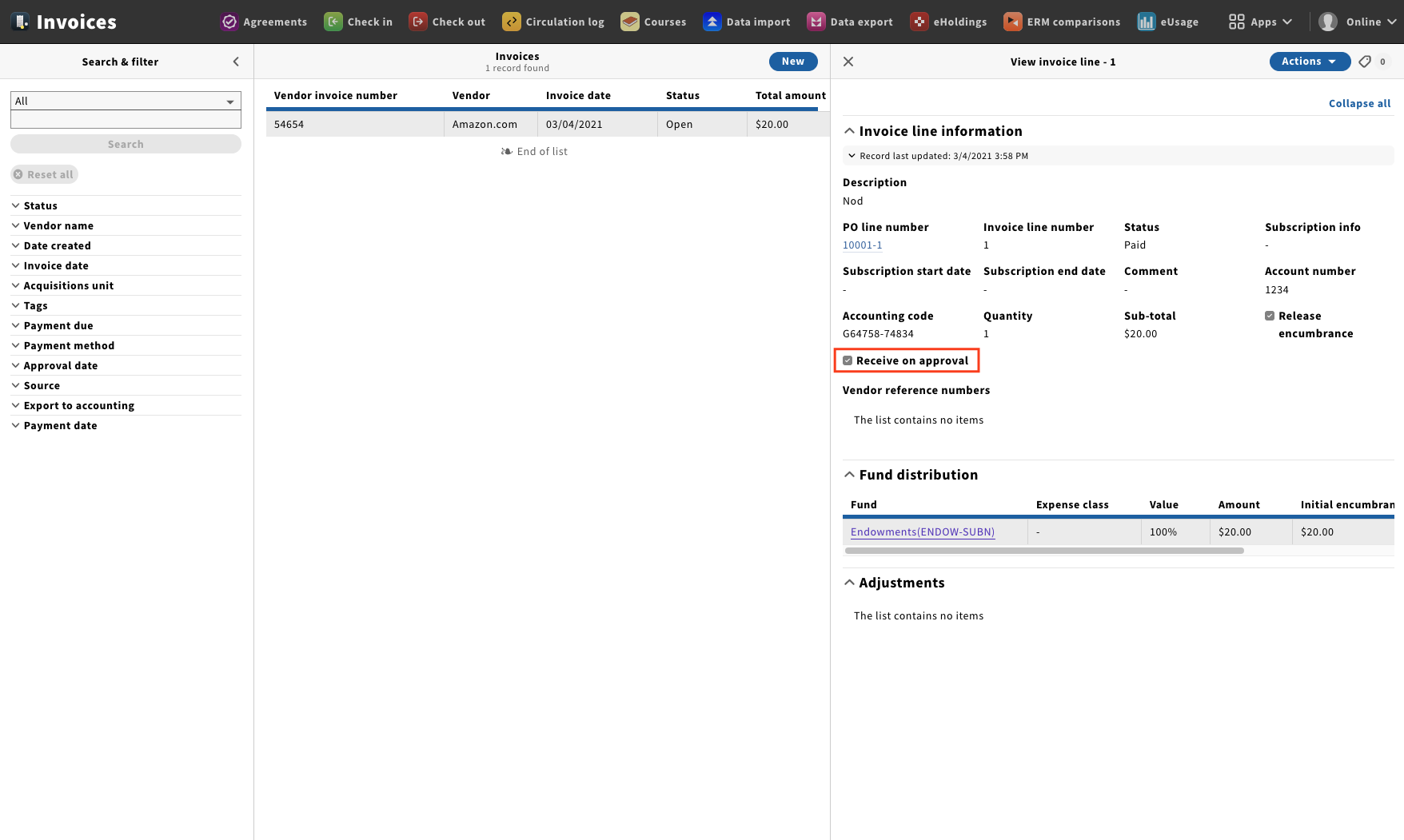