This document contains the results of testing Data Import in Kiwi, and compare their results against Hot Fix 3's results to detect performance trends.

*=worked with faulty MARC file from the 25K Create import (which did not finish successfully).  This test is to gauge how long a successful 25k UPDATE import might take.

For the most part the CPU utilization picture is consistent among various CREATE imports. The following describe "spikes" which took place in the first 10 minutes of the imports.

We can see here that the EC2 instances approached 80% CPU utilization during the initial 10 minutes spikes and averaged about 70%.

Memory is stable during short/small-dataset imports.

In the 50k import we see a flat stepped load across instances like in 25K test, in shape corresponding to the dynamic load distribution of java VM 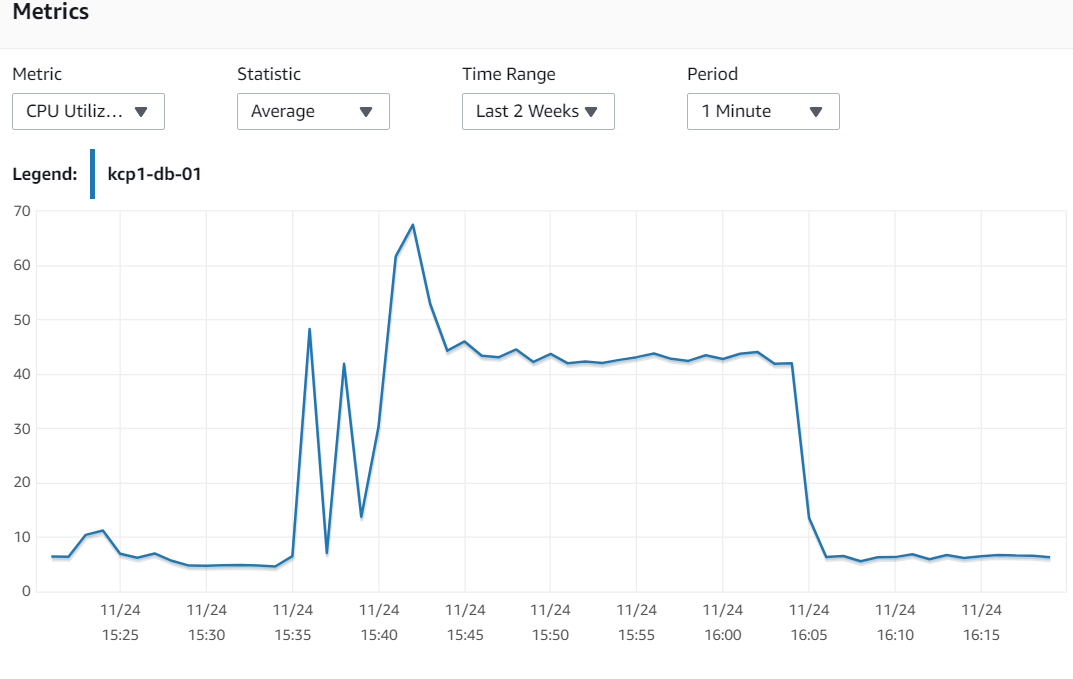 No visible memory issues during the update

No unusual CPU or memory utilization spikes seen during the 25K UPDATE imports. 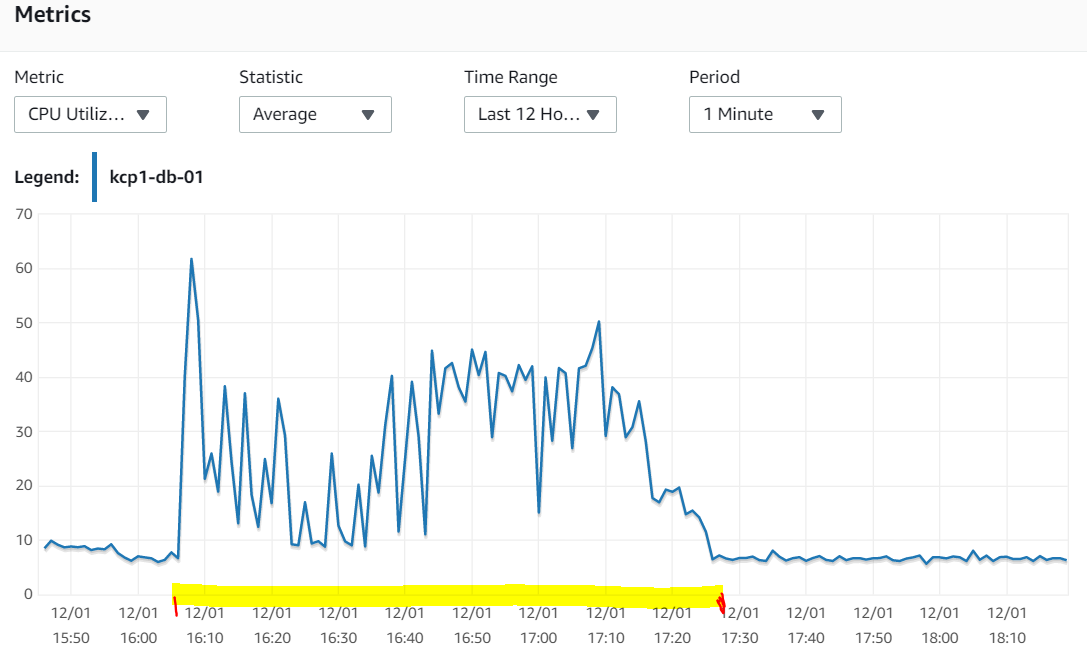 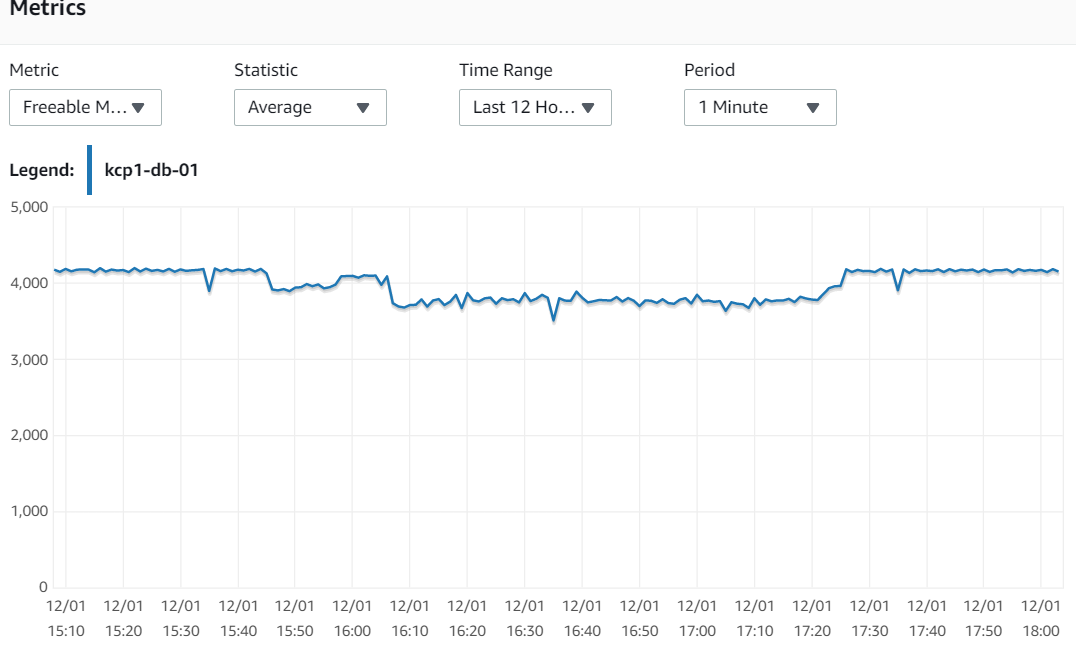 Without events_cache spike there is usually about 100-200 messages per second among the topics.

There were times when the CREATE jobs finished "too soon" when the jobs were officially marked as "Completed with errors" when in fact there were no errors but the expected counts of instances, holdings, and item records did not meet the expected totals. However, in these instances just a little more time, about 1-5 minutes later, all records were created successfully and all the counts matched up to expected values. MODSOURMAN-622 - Getting issue details... STATUS was created to address this issue.